Most Republican health care proposals include Health Savings Accounts (HSAs). People like them because they reward healthy lifestyle choices and careful, cost-conscious use of health care resources. When we are advised we need to get a MRI, we ask “when?” and “where?” but hardly ever, “what does it cost?”
If the MRI is now paid out of this special pot of money set aside only for health care and funded by our employer or ourselves, cost suddenly becomes relevant. What we don’t spend, we keep. Whatever our employer deposits, we could add to it with both of us getting tax deductions.HSAs drive down prices and utilization. Hospitals don’t like this. They are delighted that Obamacare pays them for services for which they previously did not get adequately paid. Most other providers — drug companies, eye doctors, chiropractors — agree.We cannot reduce premiums without reducing the underlying costs being insured. If the single hospital in a small North Dakota town charges $1200 for an MRI, 10 competing insurance companies will have very similar premiums. The premiums drop only when we find $800 MRIs in Minneapolis.The challenge of getting our desired reform becomes problematic when those sitting around the table — drug, hospital and insurance companies — outgun us when it comes to influence. The “patient lobby” is sitting in chairs on the side of the room as observers along with doctors.We deserve the right to own our own policies that can travel with us from job to job just like our auto and homeowner policies.By executive order on Aug. 15, 1971, President Richard Nixon froze prices and salaries. But companies were allowed to compete for employees by offering health care.We want to choose the policies and select the coverage we want. Don’t force us to pay for what we don’t want. Nor pay for other people’s free stuff. Mandated coverages of both Obamacare and states need to go.

Our current system is not one of “insurance” but of “prepaid health care.” Imagine what our auto premiums would be if insurance covered tire replacement, oil changes, tune ups and gas refills.

When we drive from Arizona to Wisconsin and crash our car in Iowa, insurance covers it. Why can’t our health insurance function the same way? How do we rid the “in network/out of network” discussions?

The marriage of high deductible policies to HSAs doesn’t work for everyone. Our low-income neighbors now in Medicaid programs need a different solution. Let’s have President Trump write a federal check to each of the 50 states from what he is now spending on Medicaid. States can be more sensitive to those in need.

There are 1250 Federally Qualified Health Centers with over 8,000 delivery sites scattered around the states.These could be expanded using the check Mr. Trump sends. Locating them in low-income areas would also address transportation issues. Alter the rules, so like emergency rooms, everyone must be accepted and payment is prorated according to ability to pay. Include free service? Sure.

Many of our political leaders have “reducing insurance premiums” as a goal but our goal should be to provide quality health care to all at a more reasonable cost. Guaranteed admittance to emergency rooms and “Urgi-Centers” despite no insurance is an example of one tool. Sen. Sanders’ supporters should embrace its near “single-payer” qualities.

Our neighbors with pre-existing conditions and/or huge annual expenses — dialysis, chemo — need yet another approach. Ailing 75-year-old Ben on dialysis should acknowledge his premiums should be higher than those of 25-year-old marathonerTom.

But Ben should be allowed into a group policy where his costs can be absorbed by others in the pool. Also, all of us should be allowed to buy our policies through an association of our choice — an alumni group, our church or bowling league. This prevents our premiums from skyrocketing when we get hit with an expensive health issue as those costs spread to the pool.

These associations can create an efficient way of dealing with Ben’s high expenses by requiring that one Ben be added for every 100 healthy lives insured. This assumes only 1 percent of Americans are as costly as Ben.

In addition to reducing premiums by reducing underlying health care costs, which HSAs should achieve, we also need to restore annual and lifetime caps. This would allow significant reduction in premiums. But what happens to poor ol’ Ben when expenses exceed those caps?

Then a safety net comes into play. Almost all Republican plans include them, but they are called “high risk pools.” When Ben’s costs go beyond the caps, the state-administered safety net sends a check to the association where Ben’s coverage exists.

Competition among healthcare providers is more important than competition among insurers to drive down premiums. But that trend is going the opposite way as hospitals gobble up orthopedic, cardiac and anesthetist groups and skin doctors. Medicare pays a cardiologist $200 for a cardiogram done in his office. When a hospital buys his practice they are allowed to attach a “facilities fee” of $700. How can we stop such increases?

The president of Aetna, which is expected to survive, says insurance companies are in a “death spiral”; policy holders are dropping or being dropped.

But do not despair; here cometh Medishare. A friend and his wife now pay a $5,000 premium with a $10,000 deductible instead of costs totaling $32,000. Medishare is only open to professing Christians with Christian lifestyles, moderate drinking accepted.

Medical expenses are shared among members, akin to an insurance company. These arrangements were banned by Obamacare, but two were grandfathered. Why not allow others.

Building a “patient lobby” would help match the power of the aforementioned big players. We can make that happen.

Please forward this Washington Times op-ed to your Congressmen and Senators and ask for their feedback. Also ask them to follow me on Twitter @FosterFriess so we can get them engaged to better understand our needs as patients. 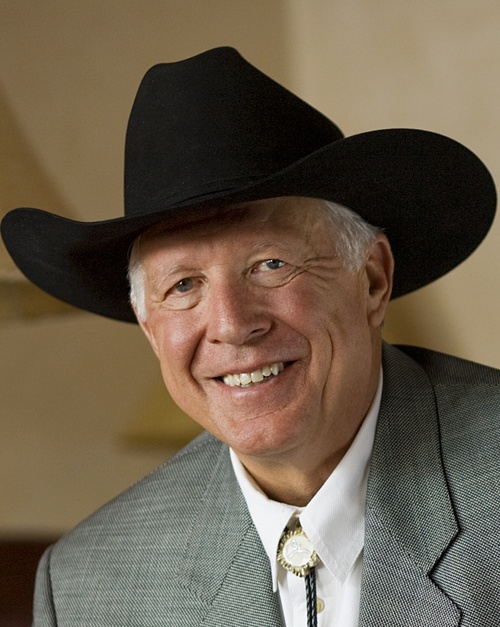 Let’s all of us promote Civility.
Together We’ll Get There!